This is the view an illegal alien from outer space would have when approaching Fremont Nebraska.

Twenty years ago, I moved from Nebraska to the über cool Fremont neighborhood of Seattle. I take delight in pointing out to my friends that my neighborhood was actually named after Fremont Nebraska. Of course, now I have to wistfully add an asterisk “*” because I have also explain that Fremont Nebraska is now the Xenophobia capital of the Midwest. I hope they figure it out soon and repeal their racist anti-immigrant ordinance. Here is the Wikipedia article about the Fremont neighborhood of Seattle

People at the party are donating for my defense. 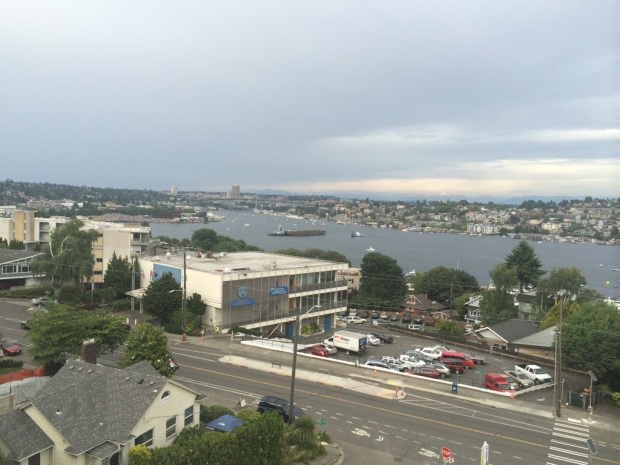 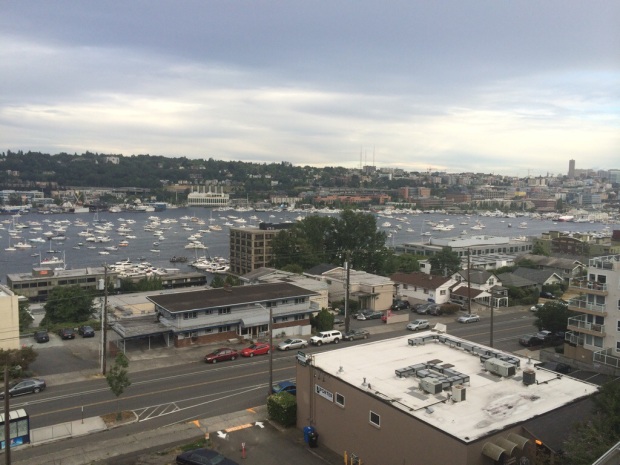 Fremont Nebraska, I went to jail for your sins.

Some of my reasons to protest what Fremont Nebraska has done.

Fremont Nebraska, has enacted a “show me your papers” ordinance for people who want to live in town. Apparently there has been a concern about the influx of Hispanics to the town. A woman went to an elementary school and discovered many of her daughter’s class mates were Hispanic. She found this upsetting and somehow got enough support to make this an ordinance.

The problem is that small towns in Nebraska who welcomed the “jobs” promised by slaughter plants, don’t want to admit that they made a mistake. The slaughter plants never had an intention of hiring locals for a long period of time. They were eager for a lower wage work force who could be forced into compliance with by threats of deportation.

These non citizens, none the less, have been contributing to the local economy, through taxes and social security withheld that won’t be collected on, as well as rents paid to landlords who then pay taxes and money spent in local businesses.

Some people accuse the undocumented of being law breakers, but they were brought here by law breaking human traffickers, who incentivized them to be here. The owners and foremen who operated the slaughter houses, brought them in through direct enticement and hired them, knowing full well what they were doing. If we are going to prosecute foreigners for responding to the invitations of citizens, then we are being hypocritical and unequal in our enforcement because the company owners who profited from their labor aren’t in jail. These unscrupulous business owners are not different morally than the stranger with candy luring children into their van. Except in Fremont’s case, they want to punish the victims rather than the perpetrators.

Fremont Nebraska has crossed the line of human decency. It it important that we stand up  and fight this trend and fight the spread of bigotry. Certainly, the problems relating to guest workers and immigration are complex and real, but to enact a racist policy is not the solution. The problem is systemic, starting with the people who encouraged the undocumented to come here.

Interestingly, the license to live in Fremont requires you to go to the police department, not to city offices to get your $5 permit. You also have to swear an oath. They won’t sell you a license without an address.

I was considering getting a little place to crash when I’m back in NE that is convenient to the airport but not in the big City. Fremont NE would be a good fit.

I spoke with a potential landlord here. He told me that it is a hassle for most landlords and an embarrassment for the city. The requirement of citizenship or proper paperwork is a government intrusion into the rights of property owners. They have the right to check references and find out if the person is a good tenant who will pay the rent and take care of the property. The tenant who signs a lease has the right to use and enjoyment of the property within the scope of the lease. As long as those issue are in place it doesn’t matter.